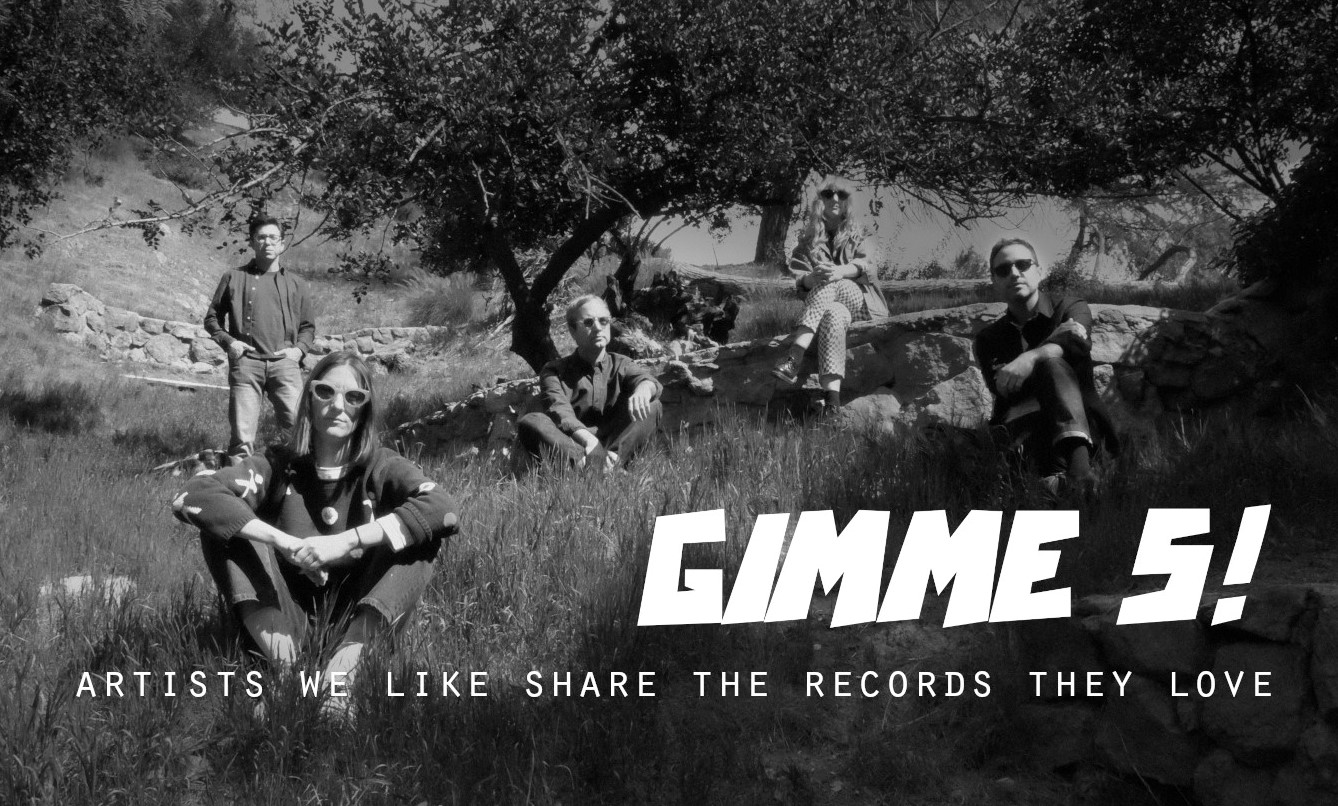 You regret the things you didn’t do. It’s not just a beaten-to-death encouragement to those in doubt, there is actual research to support the claim. Basically, we are much better in recalling and regretting cases of inaction than action. And not buying the first LP by the LA based, impossible-to-google masters of jangle pop Massage is one example. That record, the 2018 Oh Boy, is a must add collection piece for any self-respecting fan of underground pop music. It also is impossible to find. Oh Boy is a heartfelt and messy record filled with pop gems inspired by The Feelies, the Go-Betweens,  and Twerps. Massage founder singer/guitarist Andrew Romano, calls Oh Boy an “anti-ambitious” record: “Nothing kills the kind of music we want to make faster than the sense that a band is trying too hard.”

Now, three years later, the band returns with their follow-up record. It’s called Still Life and it sounds less messy, more produced, and more deliberate without losing the charm and sincerity of their debut. There is a warmth, vulnerability and delicateness to the music of Still Life that, in combination with the band’s songwriting chops, gives these songs that little extra that helps to distinguish a lovable record from a likeable record. This may stem from the band’s strong intragroup connection: Massage is a collective of friends, inlaws and spouses. Anyhow, these qualities are on full display in two of the album’s early singles Made Of Moods (embedded below) and Half A Feeling. Slumberland Records already gave the record its stamp of approval, and that isn’t even the band’s record label. Mt. St. Mtn. (US), Tear Jerk (AUS/NZ) and Bobo Integral Records (EU) will co-release Still Life on July 2nd. Don’t sit on this one, like I did with the band’s Oh Boy. I have no doubt Still Life will end up in many AOTY lists.

Below, the band discusses some of their influences for Still Life. As you’ll discover, Massage is a band that not only loves creating the best underground pop imaginable, they also love obsessing about other bands from the genre.

Two of Massage’s main songwiters (w/ Gabrielle Ferrer (keyboard/vocals) being the third) represent the band for this feature: former Pains of Being Pure At Heart bassist Alex Naidus, and Andrew Romano, who also works as a journalist. They started jamming together 2013 just for the fun of it after Naidus quit playing bass for TPOBPAH. When Naidus started Massage a couple of years later with his childhood friend Michael Felix, Romano invited himself to the band’s second practice, and the rest is history. The strong bond between Naidus and Romano still leaves room for some healthy competition, resulting in some of the standout tracks on Still Life: “When Alex sent me ‘Made of Moods,’ I was blown away. I thought it was the best thing he’d ever written. I got jealous, so I immediately wrote ‘In Gray & Blue,” Romano explains. I like to believe these same dynamics were at work with the band’s picks for their Gimme 5. Enjoy reading and listening!

Massage: “The crew that makes up Massage are three things, really: friends; music obsessives; a band. And in that order. So safe to say when we’re thinking about making new music, everyone is constantly sharing inspiration with each other — songs, albums, lyrics, random live videos, playlists, mixes… you name it. Bonding over tunes we like is almost as animating for us as writing music or playing shows. Here are a handful of albums that we listened to — and dissected, and fawned over — a lot as we were writing and recording (and tweaking and re-tweaking) our album Still Life.” – Alex

“To me, The Clean is one of the coolest bands ever. Tuneful and brainy punks, equally as capable at making a fuzzed-out two minute pop ditty as a kaleidoscopic, krautrock-y instrumental. It’s not surprising, then, that David Kilgour’s solo stuff manages to zig toward a lighter and airier singer-songwriter style just as winningly as any of the clanging rackets he made with the Clean. Here Come the Cars, his first solo album, is perfectly at this axis of the Clean’s vim and the increasingly restrained and sweet flutterings of Kilgour’s later solo material. Shivering is the bullseye here — an incredibly charming folky strummer with a hip-swingin’ bassline and a soaring chorus. The deft balance of lightness and sensitivity with brash simplicity is everything I hope to achieve with a Massage song.” – Alex

“I’d never really thought of New Order as an *influence* on Massage, but then one night during the pandemic we were all doing a distanced hang in Gabi’s yard and Run came on some playlist and I suddenly realized — this is exactly the kind of song I’m always trying to write. The connection between what New Order does and what we aspire to do is abstract, I admit, but it’s real — especially in the less dancey, more organic tracks that really elevate Technique like Love Less, which I’ve probably listened to once a day for the last year. Catchy but not cloying. Melodic but not melodramatic. Precise but not precious. And a sound — the crack of the drums, the sparkle of the guitar, the bounce of the bass — that feels fully their own. On Still Life you can hear us reaching for this pop ideal on In Gray and Blue, which was recorded entirely at home during quarantine. Maybe someday we’ll get there!” – Andrew

3. The Sundays || Reading, Writing and Arithmetic

“The Sundays are another band I’ve always liked but never really paid close attention to. Then at some point during 2019 it dawned on me that they could be one of the templates for LP2: the enveloping tangle of chorusy guitars, the rhythmic tension and release, the wry, sharply observed lyrics, the immediately identifiable female voice. Their debut LP is basically perfect, one-upping Morrissey and Marr on song after song. For us it really embodies this brief, romantic moment in the late-’80s, right after post-punk and immediately before alt-rock, when it seemed like any scrappy indie band might stumble across a hit. We tried to resurrect some of that spirit on Still Life — most explicitly on 10 & 2.” – Andrew

“Sea Urchins are underappreciated, even among the shaded outskirts of the expanded C86 universe. I really admire how they manage to balance the innate brightness of their music with an evocative sense of melancholy. It’s not just chiming guitars and anoraks, there’s a real emotional heft to these tunes. Sullen Eyes feels like the best pop music really, effortless and buoyant. But it also feels a bit rickety and vulnerable, from the quavering vocal delivery to the quivering organ to the overall sense that the whole thing is just slightly out of tune. An understated gem of a song on an understated gem of a record. “- Alex

5. The Go-Betweens || Fountains of Youth (Live at the Town and Country Club)

“The Go-Betweens have always been our No. 1, and I take secret pride in the fact that Massage has the same configuration as Brisbane’s finest: two male singer-guitarists with relatively limited singing and playing abilities who split songwriting duties evenly, a guy on bass, one woman on drums and another on vocals and various other instruments. It seems as good a setup as any: the blend of boy-girl voices and energies; the creative competition between equals. Anyway, there are a dozen Go-Betweens songs we could highlight, but this document from the Tallulah tour came out last year as a bonus disc on Vol. 2 of their Anthology box set, and I actually prefer these live versions to some of their less assured studio recordings — especially the propulsive take on what might be Grant McLennan’s greatest song, Bye Bye Pride.” – Andrew