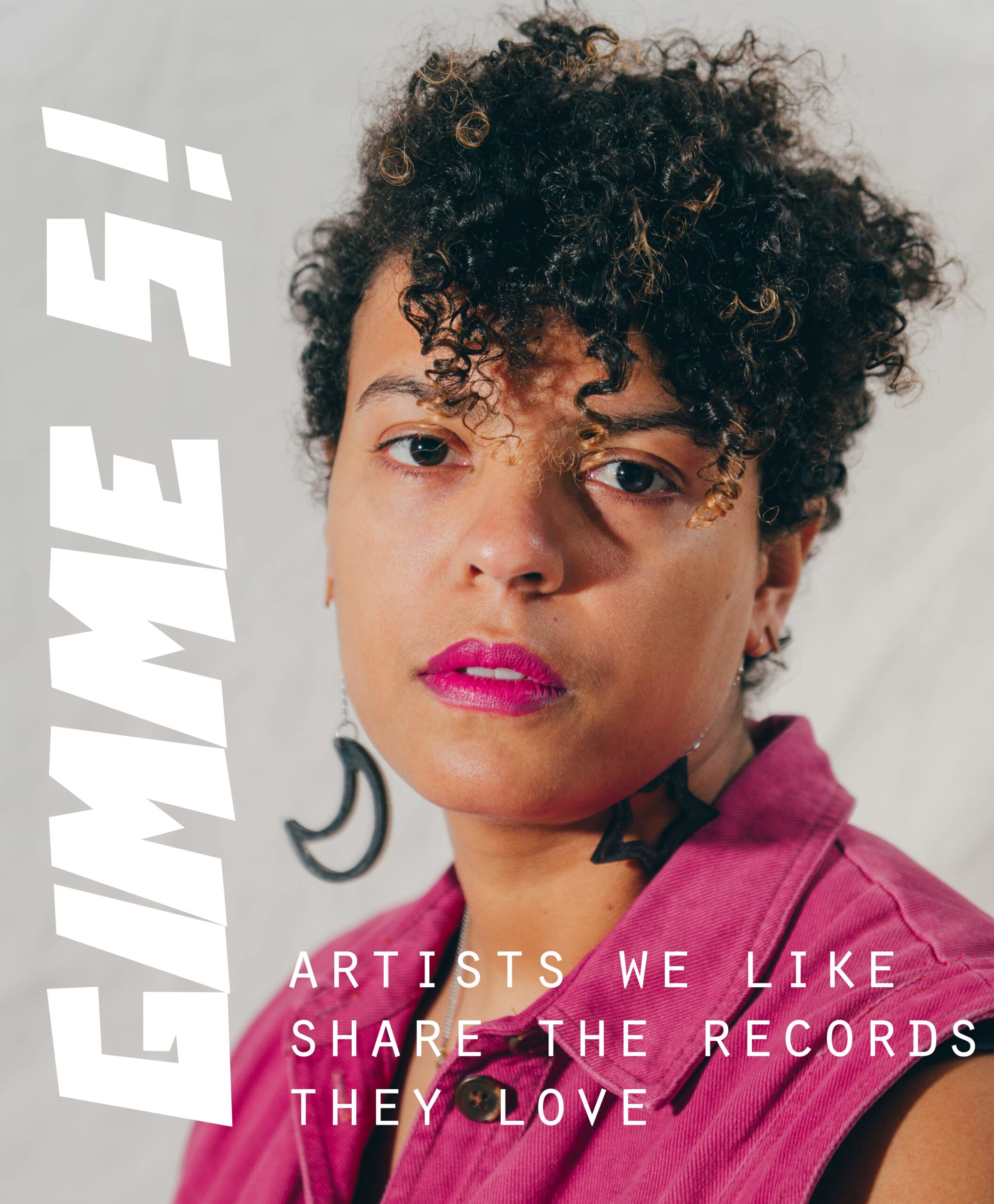 Two years ago, Elise Okusami released Things I Never Said, her debut full-length as Oceanator. The record received wide acclaim from critics and fans worldwide, including us: With songs like Heartbeat and A Crack In The World we became instant fans. Which explains our excitement that, in a couple of weeks, Oceanator’s follow up is set to arrive. It’s called Nothing’s Ever Fine and showcases Okusami at her brightest and boldest yet. Oceanator sounds bigger than ever, and given the size and frequency of the hooks on the record, I fully expect Oceanator to reach even bigger crowds while making her existing fanbase ecstatic. [post continues below]

Highlights aplenty on Nothing’s Ever Fine. What about Bad Drain Daze, a song that perfectly fits the mold of the sad banger – watch the Chris Farren directed video below. Or the super catchy one-two punch of The Last Summer and Beach Days (Alive Again)? And what about the moody and grungy Stuck, for which a video has also just been released?

Despite the pandemic, Okusami managed to gather a strong supporting cast on the record, including Jeff Rosenstock (who plays saxophone on Bad Brain Daze) and her friends in Groupie, Bad Moves, Maneka, Sonder Bombs, Long Neck, Late Bloomer and Alright who kindly yet surely provide some gang vocals. “It felt nice to have that connection, even if it was pieced together with emails of files,” Okusami explains.

Speaking of the pandemic, a central theme of Nothing’s Ever Fine is surviving the apocalypse. For us, music (as always) kept us going. The same applies to Okusami, who was kind enough to share five records that helped her survive the pandemic.

Nothing’s Ever Fine will be out April 8th on Polyvinyl. Pre-order now through Bandcamp or the label!

Elise Okusami: “I picked 5 albums I had on repeat during this ongoing pandemic. It was hard to narrow it down to just five, but these are some of the albums I couldn’t stop listening to and that kept me company while I was hanging out alone. Ordered alphabetically by band name.”

“Loud, heavy, but with good poppy hooks and riffs. All my favorite things.”

“Every Jeff record is great and fun and the lyrics are so relatable and this one is no exception.”

“A really beautifully written and thoughtful record. Funny and heartbreaking at the same time. Love this one a lot.”

“This one’s a little older but I didn’t hear it until recently. I really love the guitar playing and the lyrics.”

1 thought on “Gimme 5! Elise Okusami (Oceanator) Shares 5 Albums She Had On Repeat In This Pandemic”