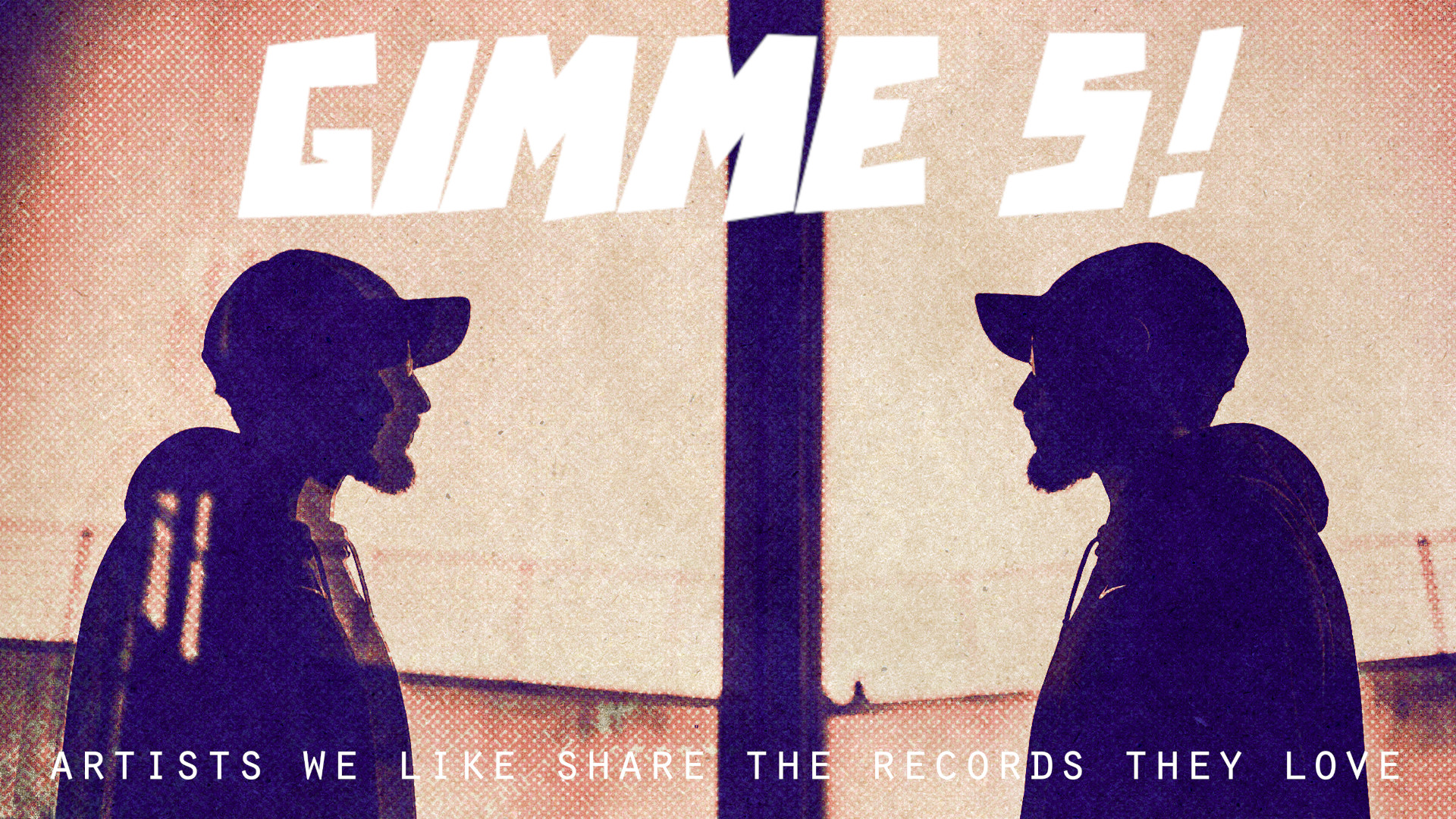 One of my favorite discoveries of 2021 is Lake Artifik. This is the moniker under which Swiss musician Carlos E. Cordero writes and records beautiful, dreamy acoustic guitar songs. His debut album Dream Park consists of nine layered, mysterious and slightly sad tracks about past memories, a very suitable soundtrack for Sunday mornings. In the meantime he has also released the EP Bloom, with three new songs that are a bit more straightforward, pop oriented, and positive. Landgraaf in particular caught my attention, because I went to Pinkpop there a few times. The lyrics are about the fantasies that Carlos and his best friend at the time had about playing at the festival; as teenagers they dreamed of ‘making it’ with their band, thinking they were the coolest kids around since they performed gigs for their 60 fans (“For all the times we saw the sky // Thinking that we could fly // Jamming our songs through the night // Waiting for our time to shine”).

This seemed like a good reason to ask Carlos about his sources of inspiration. The explanations of his favorite albums make it clear that we are dealing with an artist who is a good listener, who also knows how to describe it well.

1. The Microphones || The Glow Pt.2 (2001)
“Built around the limitations of a 16-track tape recorder and an intuitive recording approach, The Glow Pt.2 showcases the creating capabilities of then 23 year old American songwriter Phil Elverum. What touched me the most about this project was how solitary it sounded in the sense that you could literally hear instruments being picked up and moved around during recording. Phil really managed to use the studio as a playground to depict different landscapes and emotions, and knowing he did it all by himself was truly inspiring to me. Vocals are sometimes a bit out of tune, the mixing is very approximate, but in the end that’s makes the charm of this record. There’s a childish enjoyment of making music that’s being communicated through this album, and it just breaks down barriers in many ways; folk guitars oversaturated bass and drums, eerie horns and drones constantly creeping up throughout the record… The intensity of the songs and the overall atmosphere make it one of my all-time favourites.”

2. Neutral Milk Hotel || In The Aeroplane Over The Sea (1998)
“In The Aeroplane Over The Sea is a result of the collaboration between Neutral Milk Hotel’s mastermind Jeff Mangum and singer/songwriter turned producer Robert Schneider. It’s undoubtedly a central pillar of the Lo-Fi genre. It was recorded with such limited ressources, that the resulting sound was actually more of a consequence than an intention. There is so much distortion on this record and yet most of it was recorded with acoustic guitars and heavy compression, which is crazy when you think about it. It just shows the powerful creativity that comes from working around limitations. Schneider’s production and horn arrangements coupled with Mangum’s surreal songwriting make this album a multi-layered organised chaos that just made me travel through the strangest places I’ve ever been.”

3. Sufjan Stevens || Carrie & Lowell (2015)
“Sufjan Steven’s 2015 Carrie & Lowell is widely recognised as a central album in the Indie-Folk scene, thanks to its emotional theme and delicate production. When I first heard this album it was right at a time in my life where many bridges where burning. I had moved into a new city, far from my family and friends and there were difficult days where waking up felt rather pointless. The gentle fingerpicked guitars and soft layered vocals on this tragic record carry so much honesty in them that it was impossible not to feel inspired. I mean, the guy coped with his mother’s passing in the most delicate and poetic way I could imagine; he just picked up his instruments and some mics and said out loud what he had on his heart. In a way I got reminded that I could either suffer the weight of my emotions or create something out of it. This album is definitely the initial sparkle that led me to make my debut album Dream Park and for that I’ll always cherish it.”

4. Electric President || S / T (2006)
“As I was playing some demos to a friend of mine, he mentioned this album by Radical Face’s Ben Cooper under the name of Electric President. After my friend left, I put on my headphones and laid on my bed to listen to the full project. I was mind-blown. There are these occasional occurrences with some records that for some reason just resonate with you at a precise moment in time. It just felt like each note was the right one, the one I needed to hear at that specific moment. The combination of acoustic guitars, bombastic rhythms on drum machines and grainy textures were precisely the vibe I was craving. Not only this, but the sparse dynamics on this record are truly inspiring; from stretched feedback drone intros to hectic drum beats, this record just feels like a huge puzzle that was put together by a songwriter that just wanted to make great songs. The production is at this sweet spot where there is enough weirdness to make it sound edgy without taking away the easy-listening nature of the songs, which makes it a perfect Indie release.”

5. Mark Kozelek & Jimmy Lavalle || Perils From The Sea (2013)
“When Red House Painter’s frontman Mark Kozelek paired up with electronic artist Jimmy Lavalle, many were surprised by this rather odd collaboration. I just love how it all starts with a strange feeling that it’s not what you’re used to, especially when you’re familiar with Kozelek’s work prior to this project. But then gradually it makes sense. The interaction between Lavalle’s synth and drum machine arrangements with Kozelek’s signature spoken prose allows the songs to breathe and focus the listener’s attention on the stories depicted in the lyrics. I love the artwork too because it does look like the album. I find that the instrumental has this very simple structure that builds a wide landscape (like the desert on the artwork) and supports the main element of the record which is Mark’s voice. It’s full-on narration and you can’t escape visualising the places and characters mentioned. A perfect example of simplicity that allows deep immersion in the storytelling and strong interaction with the minimalistic musical arrangement.”

.
Lake Artifik is currently working on his sophomore LP, which will hopefully come out early 2022.