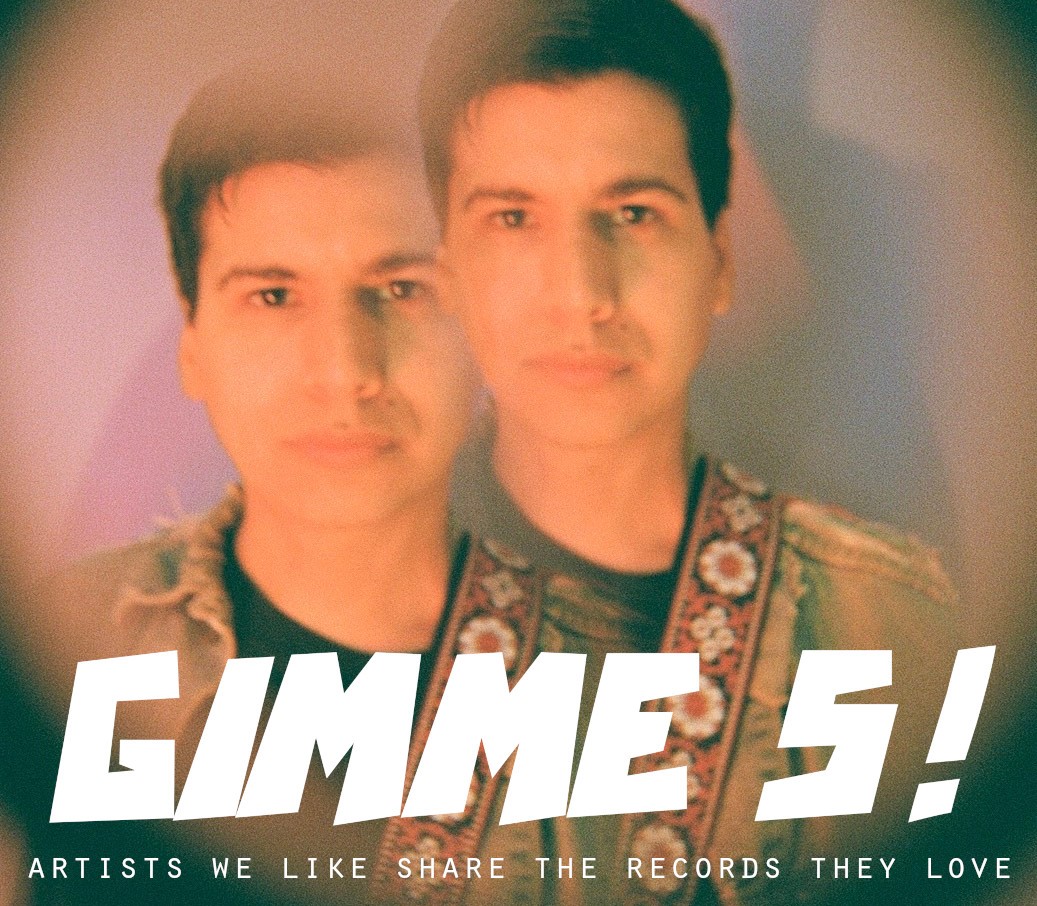 Right now, Bay Area songwriter R.E. Seraphin has 333 monthly listeners on Spotify. And although I think monodigit numbers are fun and all, I am convinced this number should grow with at least three digits to truly reflect the quality and appeal of Seraphin’s music.

For me, two things stand out in the music of Seraphin. One, he clearly is a talented songwriter. Week In Pop recently dubbed Seraphin as The Bay Area’s Modern Saint Of Power Pop. His discography includes releases by Talkies, Razz, Mean Jolene, Lenz, Glitz, Apache and Impediments. His 2020 debut (Tiny Shapes) under his own name featured many standouts (e.g., listen to the powerpop hit Exploding Head), and his recent Swingshift EP (covered here) provides top notch songwriting, layered instrumentation and cool covers (Television Personalities and Wipers).  If you are new to Seraphin’s music, I recommend checking out Playing House, Big Break or watching the recently released video for Stuck In Reno below.

The second thing that stands out is how Seraphin’s songs are informed by a great knowledge and love for music in general, but particularly for underground pop music. He seems to be overflown with influences and there always is a strong sense of melody in his songs, which he is unafraid to color in sepia tones.

Seraphin’s talent and appetite for musical discovery makes him the perfect candidate for our Gimme 5 feature. Below, he shares 5 songs that inspired him lately. Enjoy reading and listening! Oh, and make sure to follow Seraphin on Bandcamp and social media, and if you are looking to buy his music, check out Mt. St. Mtn, Dandy Boy Records, Tear Jerk Records, Paisley Shirt Records and Safe Suburban Home.

1. Ultra Vivid Scene || Special One
“Love this band. A sort of pretentious, art school JAMC — in a good way! They released only three albums before enigmatic and somewhat precious bandleader Kurt Ralske shifted to multimedia art. I think he’s a professor on the East Coast now and doesn’t care much for his sordid 4AD past. As a singer of admittedly limited ability, I really admire and, in some ways, try to emulate Mr. Ralske’s delivery. I chose this song because it has an effervescence that’s rare in the UVS catalog — an airiness highlighted by Kim Deal’s winsome guest spot. A summer staple for me.”

2. David J || I’ll Be Your Chaffeur
“David J is best known for his involvement in Bauhaus, Love & Rockets, et al., but I’ve been digging his solo work and the albums he did with the Jazz Butcher lately. I feel like this song effortlessly encapsulates so much of what’s enjoyable about the Flying Nun scene — almost as if David J was bored and decided to toss off a perfect pop song for the first and (probably) last time. I particularly appreciate the way he crams the lyrics with rock n’ roll cliches (cars, desperate and unrequited love) and renders them in typically cryptic David J fashion. Nice and breezy.”

3. Bobbie Gentry || Reunion
“A totally deranged song I can’t believe was recorded by someone who, at the time, was one of the biggest acts in American pop music. Hot off the fluke success of Ode to Billie Joe, Bobbie Gentry recorded a concept album about the American south called The Delta Sweete. The album is mostly approachable — the signature Bobbie Gentry folk-soul sound is well-represented — but then there is this weird, anxiety-inducing song. Musically bare, other than handclaps and some unwarranted and intrusive strings, the song is driven by tour de force vocal performances from Bobbie Gentry and Ramblin’ Jack Elliot. I hope to someday be this uninhibited on a recording.”

4. Sid Selvidge || Frank’s Tune
“Memphis legend with connections to Jim Dickinson (who features heavily on this album) and Alex Chilton. Sid Selvidge’s first album, Portrait, is a good facsimile of the early Gene Clark sound — plus or minus a few saccharine string arrangements. I prefer The Cold of the Morning, the album this song comes from. It’s so austere and really highlights the absolute beauty of Sid Selvidge’s baritone voice and guitar playing. This is my favorite song: one of just three originals that recalls Fred Neil (down to the dolphin imagery), with a stunning guitar motif highlighting the chorus.”

5. Al Harper || Hey You, What’s New
“The scene in the Bay Area is really special right now, so I had to include at least one local musician. Promises I Kept, Al Harper’s debut album, came out last year and, in my opinion, was sadly overlooked. Al is an amazing singer — the vocals on this record are so lush — and her songs are killer. I’d say this album is in the vein of early Buckingham-Nicks but with more of a ‘60s girl group sensibility (e.g. the fun spoken word coda of this song). Buy it!”