Love Supreme is what happens when four forty year olds in an existential crisis get together every Tuesday to share some laughs, food and fondness for 80s/90s punk rock and indie. Tuesday / Dinsdag (Dinsdag is Dutch for Tuesday) is recommended listening for people who dig Mission of Burma, Bob Mould, Replacements, and Dinosaur Jr – basically the majority of artists featured by Michael Azzerad in his classic book Our Band Could Be Your Life. Sounds Haarlem (a Dutch record store) will release the record on white vinyl in September. Until then, you can stream the record on Bandcamp. And while you’re there, make sure to also check their 2019 record Poetry For The Youth. There are worse, much worse ways to spend your Tuesday evenings, I promise.

Star Circus is a five-piece from London that makes music that sounds like 70’s hard rock and 80’s power pop at the same time. With new (dgital) single Just Like In a Movie their founder Dave Winkler (Annabella’s Bow Wow-Wow, Ryan Hamilton, Love & Bullets, Renegade Playboys) wrote a hit, There’s not only the characteristic screeching guitars and harmonic vocals, but also Sophie Aurelia Young’s piano playing and a great guest sax solo by Liza Bec (a jazzy intermezzo after 2:35, very nice), making it far above average.

“Everything will be alright // Just like in a movie” 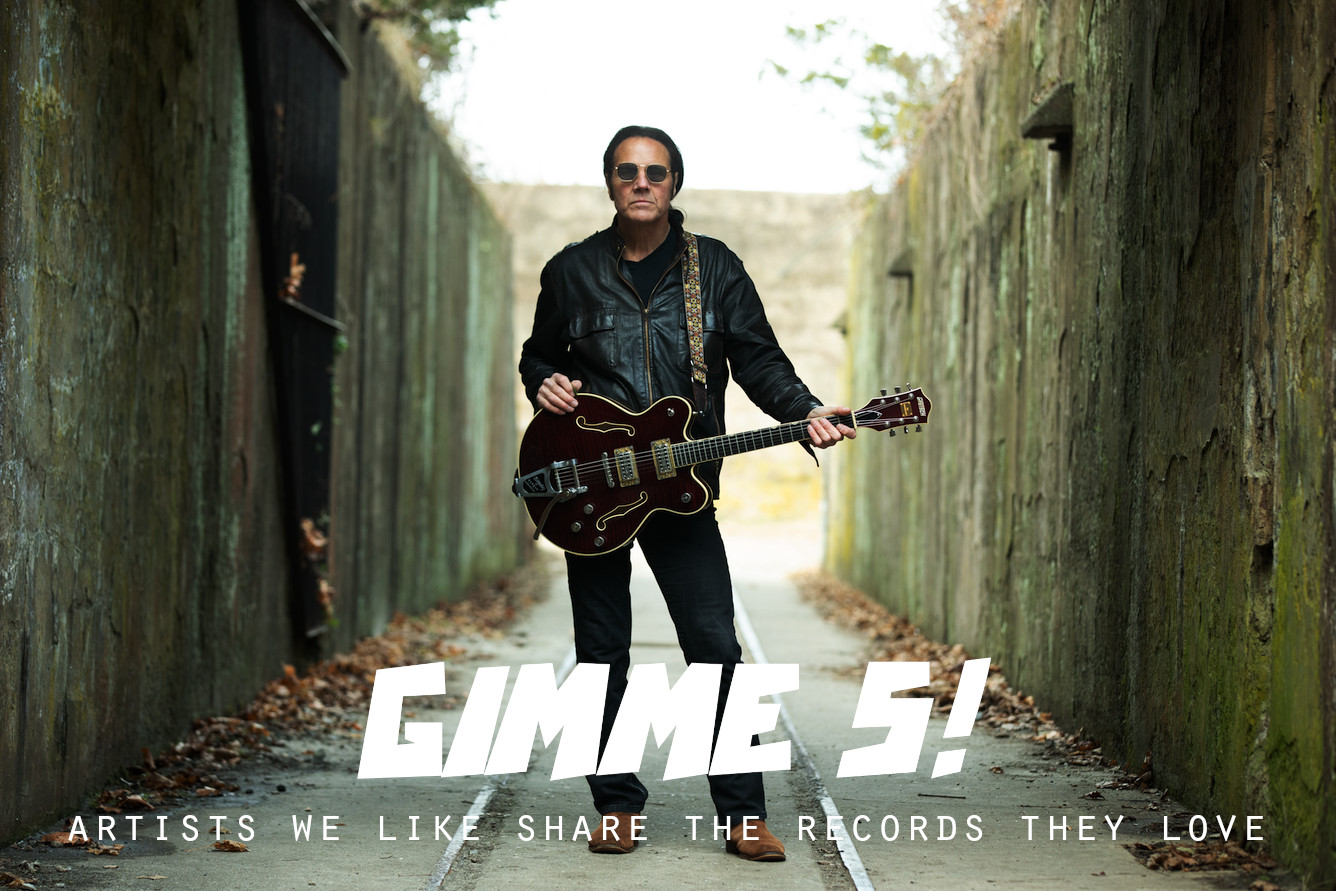 There was a time when you could pinpoint a specific style of music to a specific time and place. Nowadays, we live in a world that is so globalized that musical influences spread just as easily as a virus. So perhaps, I shouldn’t be surprised to hear Nevasca, a band from Northeastern Russia (St.  Petersburg), sound like an  authentic mid-to-late nineties emo band from the US midwest. Clearly, Nevasca have been living on a steady diet of Christie Front Drive, Mineral, American Football and Jimmy Eat World, and to be honest, there are worse proteins to use as building blocks of your own sound. The lyrics look like insane math equations to me, but I am really enjoying the music thus far. Definitely worth checking out.

Last month, Belgian alternative rock band Empty Head caught our attention with an awesome animated video directed by punk ‘n’ roll artist King Rat (Gilles Deschamps) for their single Cosmic Rave. That’s one of the all equally good four tracks on their self-produced and self-titled debut EP, released today. The music of the five long-time friends is inspired by the (anti-)heroes from the 90’s and their “Under The Influence” playlist features bands like All Them Witches, Viagra Boys, Idles, and Triggerfinger. So you know what you can do expect. These are powerful songs with tempo changes, raging guitar riffs, haunting melodies, and dark, philosophical lyrics. Watch and listen below.

New Yorkers Barney Miller and his good friend John Laprade are both singer / songwriter / multi-instrumentalist and as Astro Chicken they released their new album Different Town this week, digitally and on vinyl LP via DETOX Recordings. They deserve a podium just for their optimistic song Good Times Are Coming. Barney explains: “As Beatle George said, ‘All Things Must Pass’. It’s a sentiment that helped get me though the past year. It’s gotten me through personal issues. Family, work. Almost anything. The fact is that whatever bad is happening in your life or in the world, it will not last.” You can see this record as a settlement with the dark year we all just lived through. Fortunately: “Nothing lasts forever, but love comes close.” And: “I still got you, and I’m still here too.” So many beautiful lyrics and strong songs on this poppy, accessible rock album. As long as this kind of good music is being made, there is hope.

You know, there is an incredible amount of new music coming out all the time. And if something is really great, we actually want it in our collection. That is also the idea of this blog: sharing the records that are “wantlist worthy” and linking to where you can buy them. Normally we only write about “available” releases, but sometimes there are exceptions to that rule, simply because the songs are too cool to hide in a hard-to-find corner on the internet. A good example of this is burp., the debut EP by Swiss power trio Licking Rainbows (Livio Arcuri on bass / vocals), Kilian Zompa on guitar, and Tim Poggi on drums). These first 4 original tracks – the result of a year of creation, dedication and collaboration – are influenced by the 60’s sound of The Beatles, The Rolling Stones, and Cream, to which is added a bit of modern energy. The band told me that a physical release is unfortunately not planned. So this is one you can’t buy but really should listen to; watch the video below for standout tune I Don’t Lie or check out the full EP on YouTube or Spotify.

Minus Hero are from Italy (w/ members Nofu, Twister, Bravo, Nappies, Daire, Think About), but they sound like an obscure ’90s US bands in the vein of Superchunk, Archers Of Loaf and Knapsack. Their new 10″ EP is part of the Blue Feelings collection of Flamingo Records. It’s called Songs About Leaving and the four songs on it deal with “melancholy, disappointment and alienation.” The record is far from a dread though. Minus Hero sounds inspired and heartfelt on the EP. It’s perfect music for a grey day.